Crypto exchange to be featured in English premier league
0 Comments

A newly promoted english premier league team Wolverhampton Wanderers also known as wolves have signed a deal with Coindeal which is a trading platform. According to agreement coindeal logo will be included in team’s sleeve, the first team training kits, as well as on LED advertising boards and the first team dugout at the club’s home stadium for entirety of the 2018/19 season.

English premier league is one of the most watched sports in the world and this partnership will attract new users towards crypto currency and coindeal according to coindeal spokesperson. 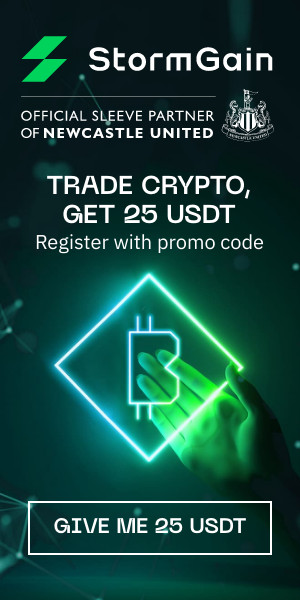 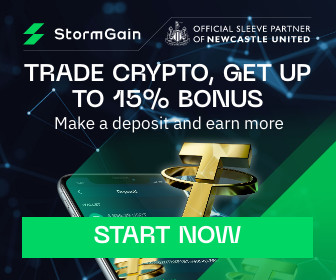